To Empower YOU to Create and

Ultimate Entrepreneur Resources provides information for a balanced life as an entrepreneur featuring Financial Independence, Personal Development, and Physical Wellness.  Staying in balance as a person is key to being successful, especially when you are working from a computer or tablet and not a physical location.

Contrary to what many people believe, making and having money is not always the most important, although having enough money allows you to create and live your ideal life.  It's really not about the money, it's about what money can do -- spend time with your family and friends; buy a home, cars, and "toys" for you and your family; travel and spend time doing those things you want to do.

Personal Wellness, also referred to as personal development, is key to business success.  You will find Entrepreneur Resources on these pages to help you keep your Mindset working for you and not against you!

Jim Rohn often says ..."If you just work harder at your job, you can make more money. But if work hard on yourself ... you can achieve wealth."

What does it mean to “work on yourself”?
How can I work on myself?

How do I maintain my relationships while I am focused on building a business and struggling financially? 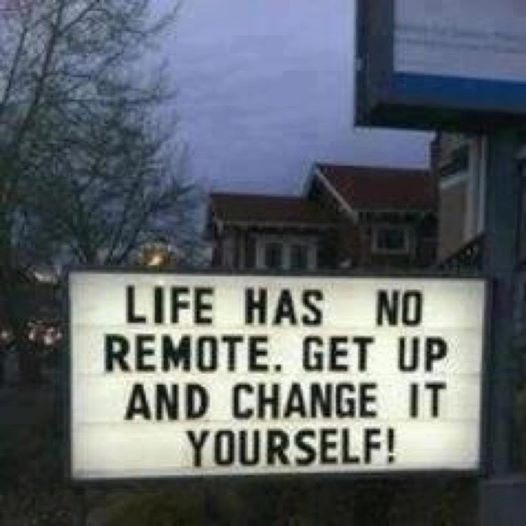 Creating and building a business takes energy, focus, and great health overall.  Entrepreneur Resources here will remind you about good nutrition, exercise, and many other aspects of good health.  Without good health you cannot be successful in business, and enjoy it.

Dan and John were best of friends who grew up together, played sports together, double dated at the Senior Prom, and even went to college together. A couple of times they worked at the same jobs. Their parents were friends and so many things about their experiences were alike. After graduating from college with the same major, they were each other’s best man at their weddings and soon bought houses and began their families living in the same town. Some people even thought they were brothers. As time went on, however, their lives became very different. They both started with entry level jobs in major corporations, and attended numerous motivational seminars and personal development training. Shortly after their first year in corporate America, Dan was promoted and began earning significantly more money than John. Dan could take his family on better vacations, move to a bigger house, and buy better cars than John. Their lives began to be very different and they each developed different friends. A few years later, Dan left the corporate world and began his own home business which gave him more wealth and freedom to spend time with his family. He even helped John start his own home business so that John could make money, but John quit after a few months saying the business didn’t work. He stayed as an employee who kept hitting “the glass ceiling” in his corporation. Eventually John was down-sized and had to take a job with even less pay. So, what happened? Why did two people who had so many of the same experiences have their lives turn out so different? Why was Dan able to grow as a person and John seemed to keep slipping backwards? Do you see yourself as either Dan or John? 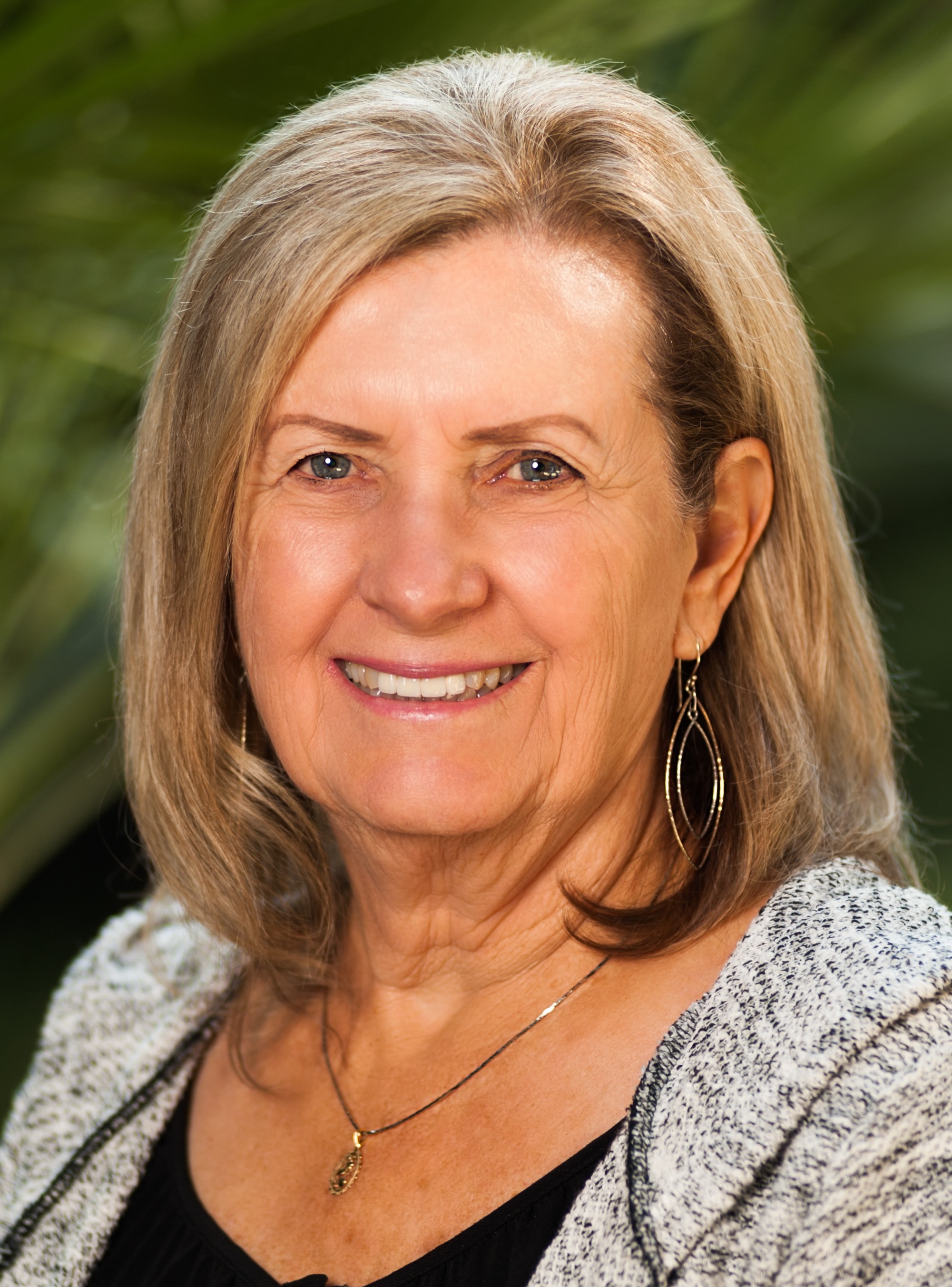 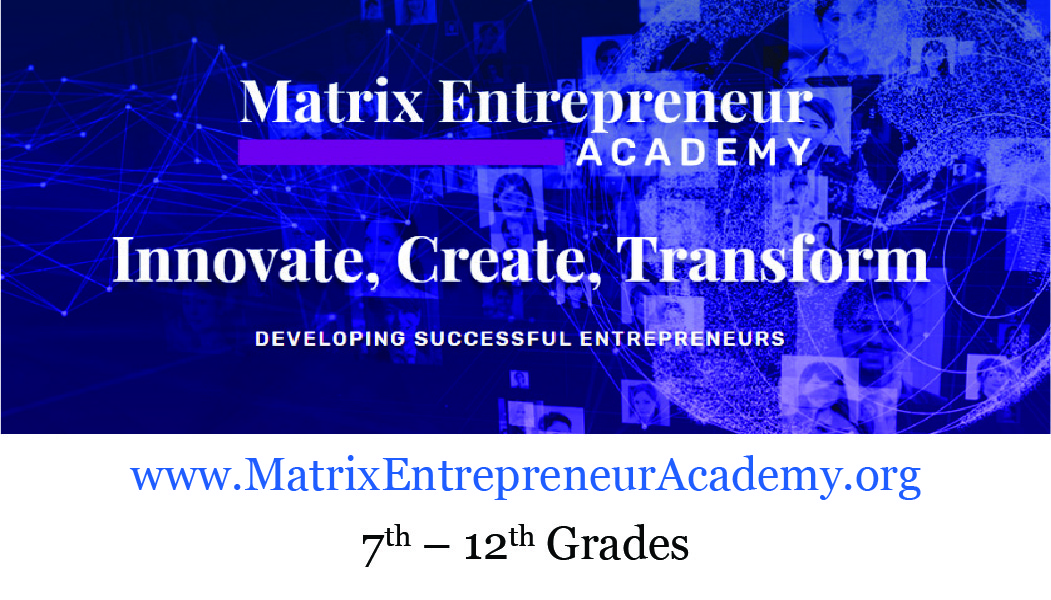